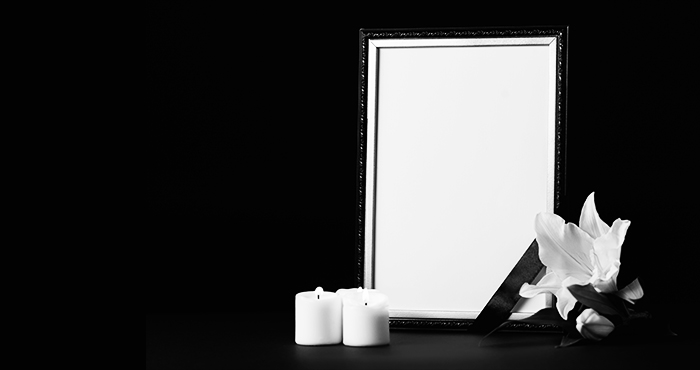 Russell Edgar Haas, a longtime member of MAAR, passed away on Thursday, September 23. Russell was a native Memphian and a graduate of White Station High School. He attended UT Knoxville and graduated from the University of Memphis with a Bachelor's in Business Administration. He was also a graduate of Stanford University's Executive Business Program.

His many passions included his career at Sealy Mattress Manufacturing Company of Memphis, a company started by his late grandfather Edgar C. Haas, Sr. as Slumber Products, as well as watches, firearms, cars, flea markets and antiquing. He served on various boards throughout his life and volunteered annually to coordinate traffic flow for the annual Youth Villages 5K.

Russell had a second career in real estate. He had been an agent with Coldwell Banker Collins-Maury and a member of MAAR's Multi Million Dollar Club.

A devoted husband and father, Russell is survived by his wife, Sheri Babcock Haas; his son, Sami N. Haas; an uncle, Curt Ward; nieces and a nephew. He was predeceased by his mother, Hellen Weill Haas; his father, Edgar Cyrus Haas, Jr.; his stepfather, Marcus Loeb Haas; and his sister, Nancy Briggs.

A private graveside service will be held on Monday, October 4 at Temple Israel Cemetery, where Russell had been a lifelong member. A reception for family and friends at the family home will follow from 4:30–6:30 p.m.

Messages of condolences may be sent to the Haas family via email. In lieu of flowers, donations may be made in Russell's name to the American Diabetes Association, MIFA or a charity of the donor's choice.