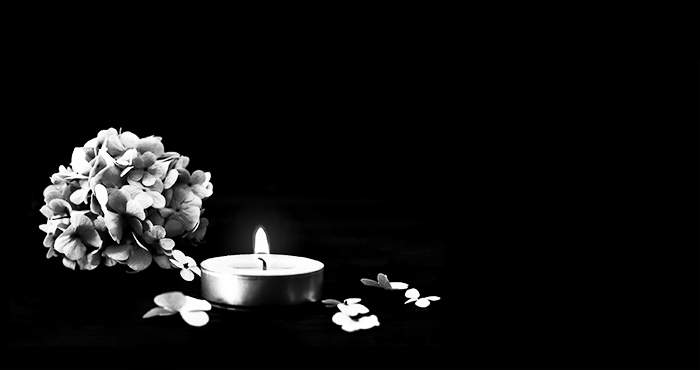 Trey was born in Memphis on September 4, 1971, to Judy & Hank Hogue. He was a graduate of Briarcrest Christian School and attended the University of Mississippi. He was a passionate fan of Ole Miss and an avid duck hunter.

Trey was a Vice President and an affiliate broker with Crye-Leike, Inc., REALTORS®. During his two decades in real estate, he was recognized by Crye-Leike with the company's highest award, the Circle of Excellence Award, and became a lifetime member of the MAAR Multi Million Dollar Club. He is survived by his parents, brother, two nephews, and one niece.

Visitation will be held on May 26, 10 a.m. – 12 p.m. at First Evangelical Church. A memorial service will follow immediately after at 12 p.m. Memorials may be made in Trey's name to St. Jude Children's Research Hospital.