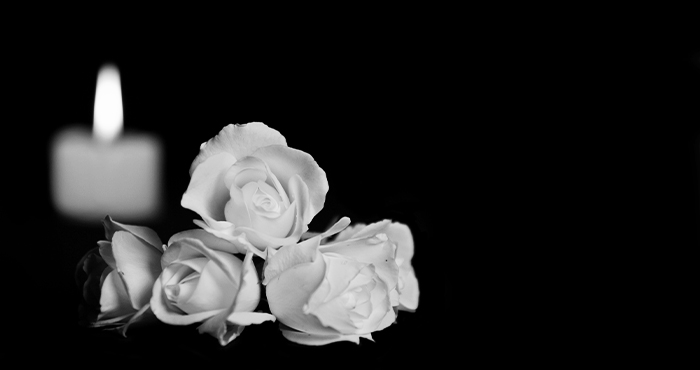 Richard Kelsey, Jr. passed away on July 11, 2022, at the age of 83 after an extended illness. Richard was born on May 10, 1939, in Fort Benning, GA, but lived the majority of his life in Collierville. He attended Collierville High School and later the University of Memphis.

He was a history enthusiast, serving on the Collierville Historic District Commission and the Collierville Magnolia Cemetery Association for many years. He also enjoyed supporting the Memphis Tigers in football and basketball.

Richard is survived by Pat Kelsey, his wife of 38 years; his children Donna Faulkner, Katharine Elliott, and Richard Kelsey III; and a number of grandchildren, great-grandchildren and extended family members.

A celebration of life will be held for Richard on July 23 from 10 a.m. to 12 p.m. at the Magnolia Cemetery Chapel in Collierville. In lieu of flowers, the family requests that donations be made to Church Health.