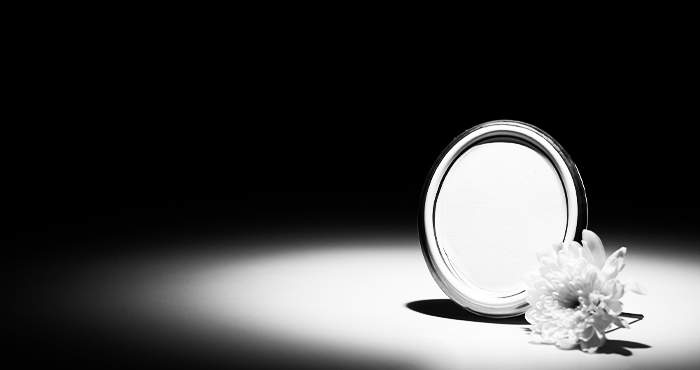 Philip Schrijvers Trommel was born July 25, 1964, in Amsterdam, the Netherlands. He passed away suddenly on October 21, 2020, at the age of 56. He had been an agent with Keller Williams.

Phil attended Duke University, where he enjoyed participating in the foreign language program. He went on to master 7 languages. His passion for languages led to a lifelong side business in translation. In his later years, he became certified in legal translation.

Before his career in real estate, Phil's affinity for cooking led him to a career in the restaurant industry, where he stayed for 10 years. He also had experience working in the corporate world. Highlights from that time include his work with Duke University in the Divers Alert Network (DAN) and with FedEx on the FedEx Account Specific Vertical Marketing (ASVM) program, which he created with good friend and mentor Chris Myers.

Phil loved cars and spent many years restoring vehicles and showing them at car shows. He sometimes participated in derby races with his friend Chris Bryan, even winning a few awards, including awards for best design. He also enjoyed collecting and building model cars. Most of all Phil had a passion for travel, visiting almost all of the United States with his wife, Amy, working in Portugal while pursuing his graduate degree and spending many childhood summers in his native Netherlands and southern France.

Phil was a unique and gifted person. He will be remembered for his caring spirit, loyalty and creativity. He is survived by his wife, Amy Trommel; daughter, Zoe Trommel; father, Dr. Jan Trommel; brothers, Marcel Trommel and George Wang; and two nieces. He also leaves two beloved cats, Zackie and Hannah, whom he spoiled, even cooking them homemade dinners.