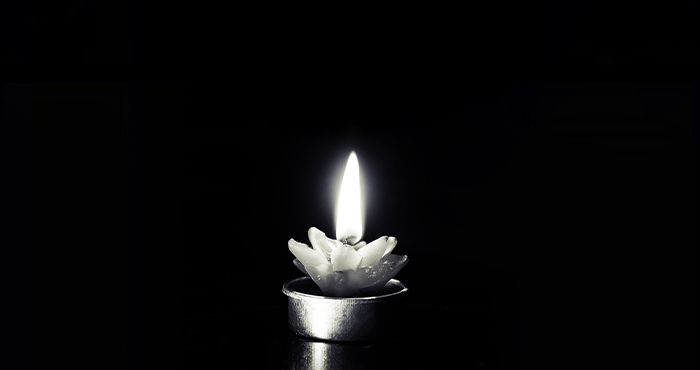 Larry Edward Mivelaz passed away on October 28, 2020, at the age of 90. He had been an agent with Adaro Realty.

Larry was a native Memphian and the only son of Lucille Stewart Mivelaz and Lawrence Mivelaz. He graduated from Christian Brothers High School in 1948 and studied Business for a short time at Memphis State University.

One day after his retirement, Larry began his career in real estate with Crye-Leike, Inc., REALTORS®. Within five years, he achieved a Lifetime Membership Award to the Crye-Leike Multi-Million Dollar Club. Larry continued to work in referrals with Adaro Realty until he retired his license.

An avid golfer, Larry was an original member of Windyke Country Club for 51 years. Larry was an Eagle Scout; he enjoyed playing bingo, card games, traveling and supporting the St. Louis Cardinals, the Green Bay Packers, Notre Dame and the University of Memphis.

Larry was married to Dorothy Ford Mivelaz until her death in 1998; they had been married for 47 years. Larry is survived by their two children, Patricia Mivelaz Foster and Barbara Mivelaz Baldwin; three grandchildren; and two great-granddaughters.

The family will receive relatives and friends from 3–5 p.m. on November 4 at Memorial Park Funeral Home & Cemetery. There will be a rosary at 9:45 a.m. followed by a funeral mass at 10 a.m. on Thursday, November 5 at the Catholic Church of the Incarnation with a private burial immediately following.

In lieu of flowers, memorial contributions can be made in Larry's name to either the Catholic Church of the Incarnation or St. Jude Children's Research Hospital.