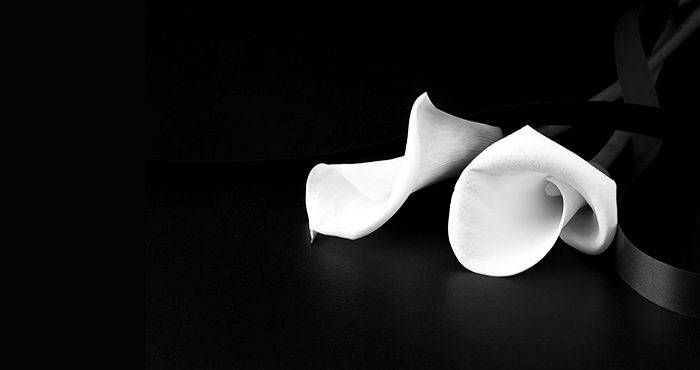 Taylor "Nick" Nickles French passed away on June 23, 2020, at the age of 81. Nick was a longtime member of MAAR whose years of service, leadership and dedication to the Association, to Memphis and to the real estate profession cannot be understated.

It was during his time at the University of Oklahoma that Nick met the love of his life, Gail French (née Little). Together they successfully operated French and Co., REALTORS® for over 35 years in Memphis. Nick most recently worked as a Broker for The French Connection at Crye-Leike, Inc., REALTORS®.

Nick was also active in the local community. He was involved with Memphi, the oldest Carnival Krewe in Memphis; he volunteered with Memphis City Beautiful Commission and Le Bonheur Club; and he served as a layman with Calvary Episcopal Church and St. Mary's Cathedral.

Nick will be remembered for his love of cooking and entertaining friends and family—including preparing Nick's (Egg) Nog each Christmas—and for his quick wit, discerning eye, spiritual nature and high standards. Nick was preceded in death by his parents and by his wife, Gail. After her passing, Nick would maintain fresh flowers, typically Alstromeria, at her bedside. Nick is survived by two sons, Ned M. French II (Lori) and Taylor N. French, Jr. (Tracy), and three grandchildren, Austin, Carson and Abigail.

A funeral service will be held at Calvary Episcopal Church at 2 p.m. on June 28, 2020. In order to observe proper social distancing, seating will be limited and face masks will be required of all attendees. The service will be livestreamed online at Calvary Memphis for those who are unable to attend.