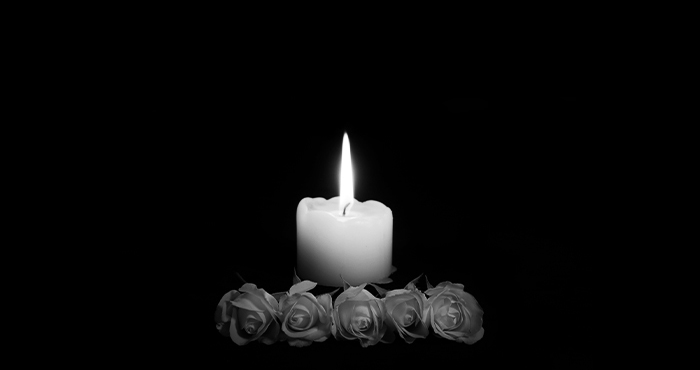 Lawrence Johnson III passed away at the age of 80 on Monday, May 4 at his residence in Memphis.

In 1976, Lawrence established Lawrence Johnson, REALTORS®, one of the largest and most successful real estate firms in the Mid-South. He was a broker and a longtime member of MAAR. He previously served on the MAAR Board of Directors and was the first African-American to be awarded lifetime membership with the MAAR Multi Million Dollar Club.

A public visitation service for Lawrence will be held Saturday, May 9 at 9 a.m. to 12 p.m. at Middle Baptist Church, where Lawrence was a longtime members and deacon. Due to COVID-19 restrictions, only ten (10) people will be allowed in the sanctuary at a time.