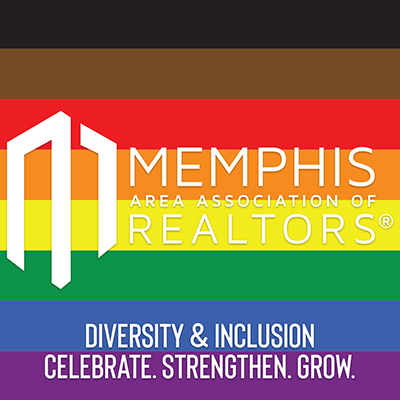 Join MAAR's Diversity & Inclusion Committee and NAREB Memphis as we walk together at Health Sciences Park to commemorate Juneteenth.

The Freedom Run & Walk is a 1K (0.62 miles). It will begin at Madison and S. Dunlap. We will take S. Dunlap to Union, Union to Marshall and Marshall to Madison. The Diversity & Inclusion Committee and NAREB Memphis will be walking, but anyone who feels up to running is encouraged to do so.

The cost is $10 per person and includes a t-shirt. It's going to be a fun and educational day and we hope you'll be able to attend!

For questions about registration or more information on the Freedom Run & Walk, contact Carolyn Spikner.

Juneteenth—also known as Freedom Day, Jubilee Day, Liberation Day and Emancipation Day—is a holiday celebrating the emancipation of those who had been enslaved in the United States.

The holiday originated in Galveston, TX, on June 19, 1865, as African American Emancipation Day. It is commemorated annually on June 19th, the anniversary of the announcement of General Order No. 3, issued by General Gordon Granger of the Union Army, proclaiming freedom from slavery in Texas. The order signaled freedom for Texas's 250,000 enslaved people, who until then had remained enslaved despite the order coming a full two and a half years after the signing of the Emancipation Proclamation.

Juneteenth, short for June Nineteenth, is the oldest nationally celebrated commemoration of the ending of slavery in the United States. In 1979, Texas became the first state to make Juneteenth an official holiday. Today, 47 states—including Tennessee—recognize Juneteenth as a state holiday.

Go Back |  Send this page to a friend